Thing have been a bit nuts lately, but here’s something I managed to slip in last week thanks to some late-night, extra-curricular sewing. There were a couple colliding factors at play that resulted in this mix. 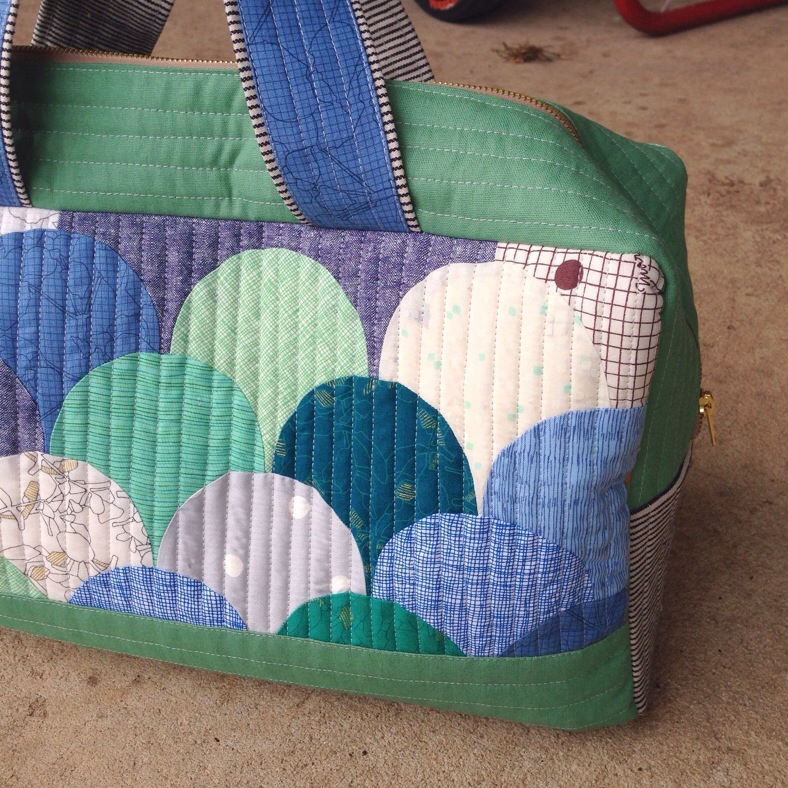 Number 1, let’s just say that the cargo duffle (free pattern!) has been on my mind ever since I first saw images of it. Anna Graham is so talented, and she generously designed the pattern to go along with the Botanics release. (I’ve been in the Noodlehead fan club for some time, see clutch, supertote and social tote.)

Number 2, I  just got an accu-cutter last week. Clamshells are great, but they are also something I’d probably never have gotten around to if I had to cut them out by hand, so I’m really glad to be able to roll them through the cutter. Now, I can get real about all the clams that Latifah (Clam Queen) has been inspiring me with. (Btw, for anyone else wanting to make clams, her video is a must-watch.) 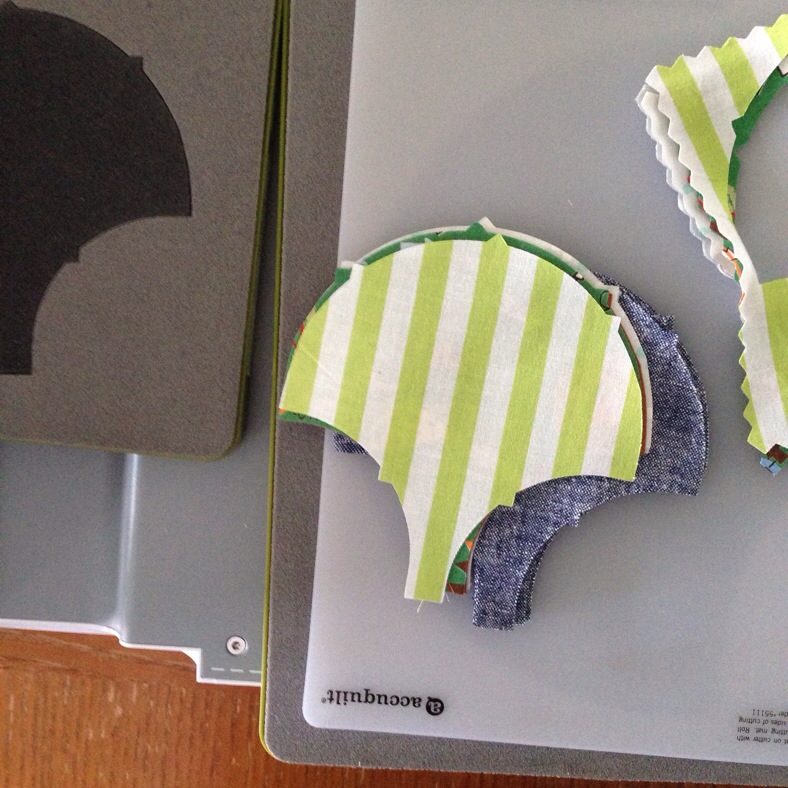 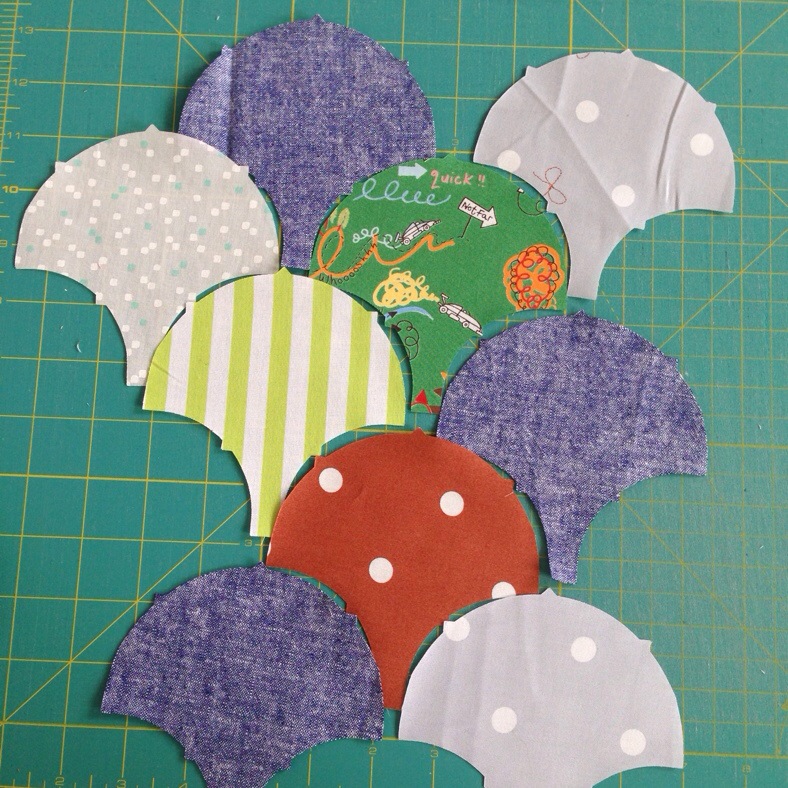 But, I also don’t have a lot of time for off-topic sewing…

So I merged the two things, and my clammy cargo was born.

Plus, I was hitting the road last week to teach in North Carolina, and I knew my trunk show would not be complete without a new Botanics-filled bag. (Sewing justification is too easy sometimes.) 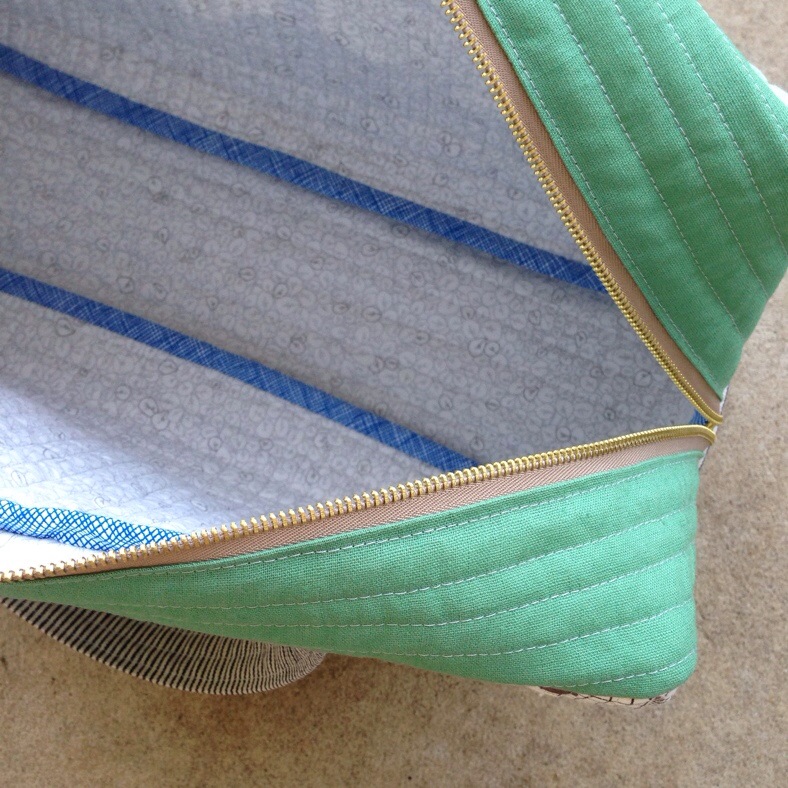 I tried out some 30-wt Aurifil with this bag. It’s a tad thicker than the 50-wt that I normally use, but this was a perfect application. The stitches show up quite nicely. I also threw some Railroad denim on the bottom and in the handles. I love that stuff. 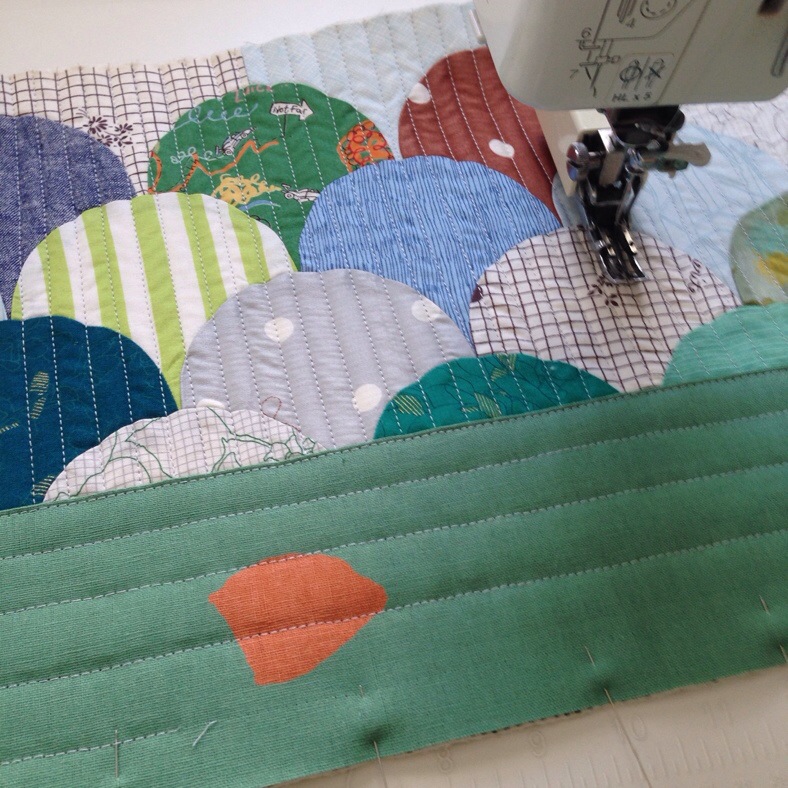 The only unfortunate thing about this version was that I had to leave off the front pockets. While I love the way they work in the pattern, I hated to cover up my clams. Those will just have to make it onto the next one.